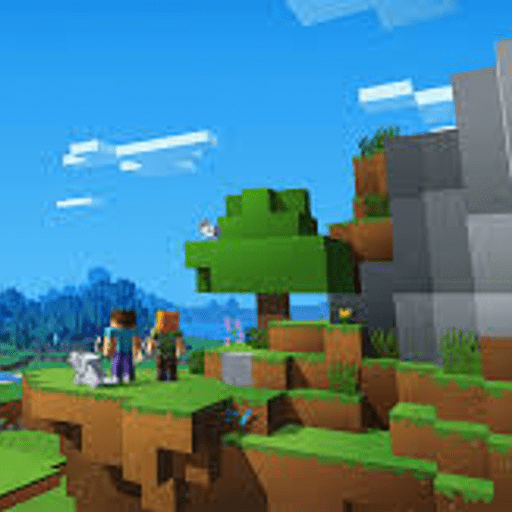 Minecraft is a sandbox video game created by Swedish developer Markus Persson, released by Mojang in 2011 and purchased by Microsoft in 2014. It is the single best-selling video game of all time, selling over 180 million copies across all platforms by late 2019, with over 112 million monthly active players.

In Minecraft, players explore an intentionally blocky, pixelated, procedurally-generated 3D world, and may discover and extract raw materials, craft tools, build structures or earthworks, and, depending on game mode, can fight computer-controlled foes, as well as either cooperate with or compete against other players in the same world. These modes include a survival mode, in which players must acquire resources to build the world and maintain health, and a creative mode, where players have unlimited resources.

Do you have questions about Minecraft?

Log in to ask questions about Minecraft publicly or anonymously. 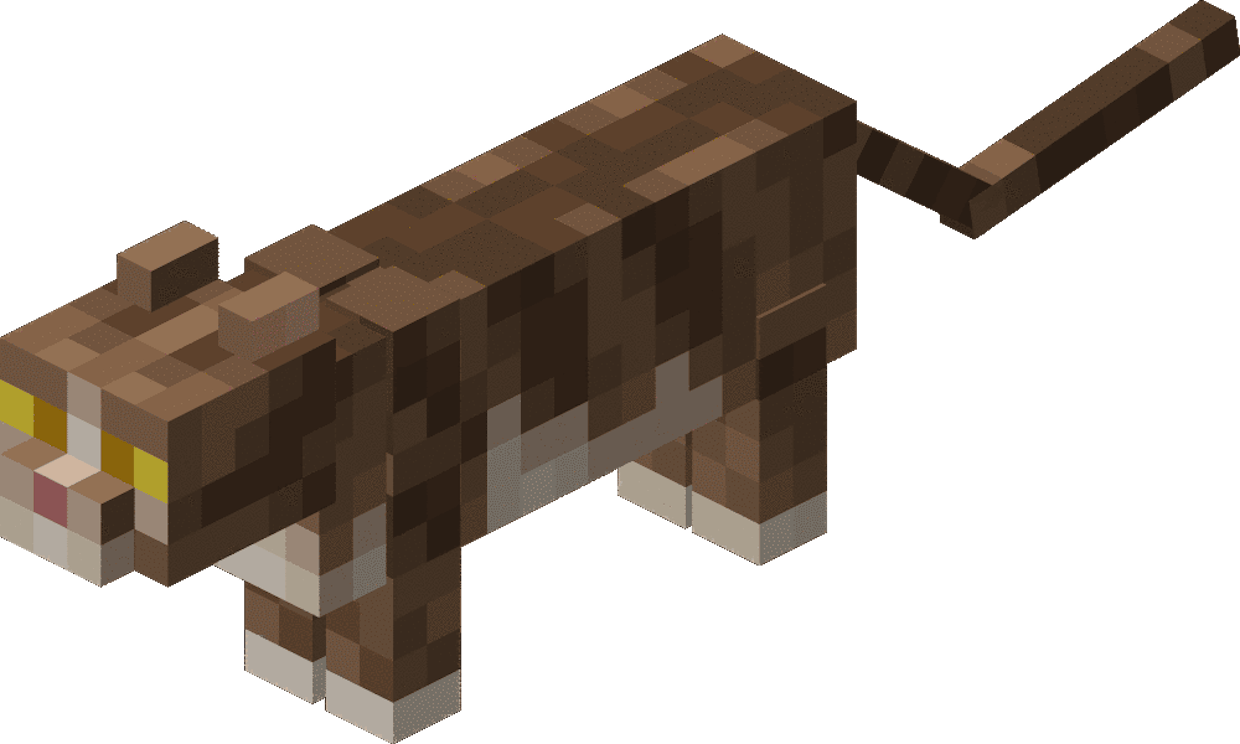 Liked by Bella Mizera and 1 other