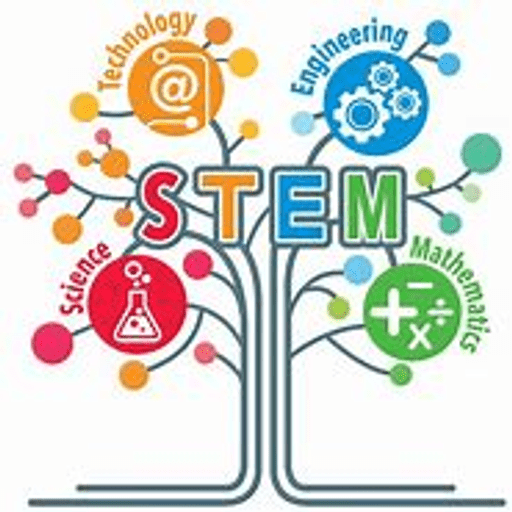 Science, Technology, Engineering and Mathematics (STEM), previously Science, Math, Engineering and Technology (SMET), is a term used to group together these academic disciplines. This term is typically used when addressing education policy and curriculum choices in schools to improve competitiveness in science and technology development. It has implications for workforce development, national security concerns and immigration policy. The science in STEM typically refers to two out of the five major branches of science: natural sciences, including biology, physics, and chemistry, and formal sciences, of which mathematics is an example, along with logic and statistics; the third major branch of science, social science such as:psychology, sociology, and political science, are categorized separately from the other two branches of science, and are instead grouped together with humanities and arts to form another counterpart acronym named HASS - Humanities, Arts, and Social Sciences. In the United States/ United Kingdom education system, in elementary, middle, and high schools, the term science refers primarily to the natural sciences, with mathematics being a standalone subject, and the social sciences are combined with the humanities under the umbrella term social studies.

Do you have questions about STEM?

Log in to ask questions about STEM publicly or anonymously.

Liked by John Owens and 1 other